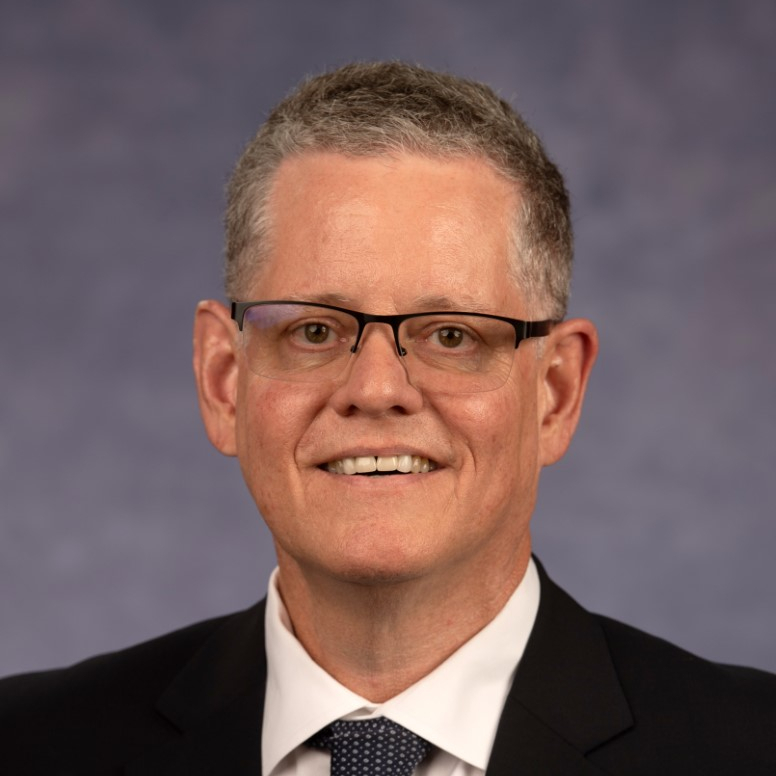 Brad Owens grew up in South Carolina, and moved to Florida after graduating with a bachelor’s in business administration and sociology from Presbyterian College. He began his banking career with Barnett Bank where he completed formalized commercial credit training and served as a credit analyst before accepting his first role as a commercial lender. He moved his wife and two kids to Tampa in 1998 to go into the insurance industry selling employer-paid benefits of long-term disability and life insurance. His accomplishments in that industry including selling one of the largest disability and life policies in the state covering the faculty medical doctors and staff of the college of medicine of a state university.

He then transitioned back into banking where he was responsible for the SBA lending of Bank of America in the Greater Tampa Bay market. During his stint with Bank of America, he served on the Florida SBDC at USF Advisory Board for three years, and in 2005 was the first inductee into their Lenders’ Hall of Fame. He later worked for Fifth Third Bank, Bay Cities Bank and Suncoast Credit Union where he assisted businesses with conventional and SBA lending for their expansion and growth efforts, as well as to help them get started.

Along the way in his banking career he started a small business of his own which became very successful and is today owned and operated by his wife. At the Florida SBDC at USF he provides business owners with no-cost confidential business consulting in the area of financing assistance, utilizing his banking experience.