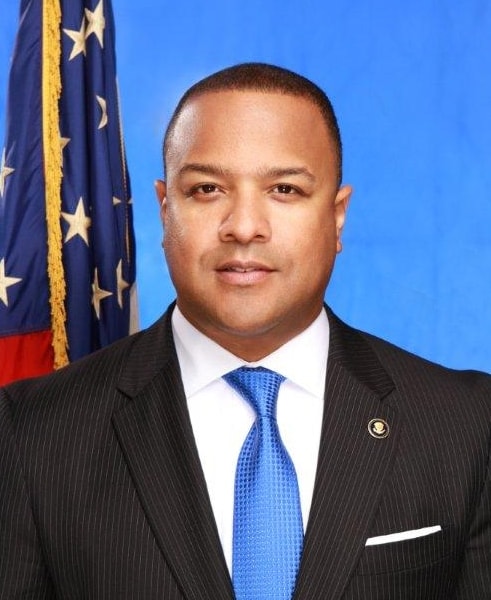 Cassius F. Butts was appointed by President Barack Obama in 2011. He is responsible for the delivery of SBA programs in Alabama, Florida, Georgia, Kentucky, Mississippi, North Carolina, South Carolina, and Tennessee. During his appointment, Cassius has managed oversight of five record-breaking years for SBA lending in Region IV. Nearly $2 billion in SBA-backed loans were awarded in South Florida, and nearly $20 billion in loans were awarded to small businesses within the aforementioned eight states.

In Florida, the SBA and its resource partners have trained more than 62,000 entrepreneurs. The Florida SBDC Network has been responsible for training 24,054 of those entrepreneurs.

Prior to joining SBA, Cassius was employed with the U. S. Department of Housing and Urban Development (HUD) where he began his federal career as a Presidential Management Fellow/Branch Chief in 2002 under the Bush Administration.  It was at HUD where he assisted and advised the scoring committee on the newly established Multi-Million Procurement Contract. Since 1992, Cassius has worked in leadership positions for Bank of America, Fleet Bank and the City of Atlanta.  As a small business owner, he co-founded CB Consulting Group, LLC, which primarily offered entrepreneurial, strategy and community engagement services.

He continues to write as a guest op-ed columnist, lecturer and has co-authored over 50 business and entrepreneurship related columns. Cassius has also been featured on NPR, CNN, and ESPN. He has received many awards and recognitions including a U.S. House of Representative Proclamation for his achievements.

An advocate for mutual partnerships; he has assisted to forge more than 100 strategic alliances with business chambers, associations and foundations. In 2013, he was appointed to the National Partnership Council.

Cassius is a graduate of Edgewater High School in Orlando, Atlanta’s Morehouse College and Clark Atlanta University’s School of Public Administration, and he obtained his Certificate of Grant Writing from Emory University’s Life Learning Institute. Cassius’s defense graduate exit paper was on the City of Atlanta’s Equal Business Opportunity Program, which is still utilized today. Cassius is a proud member of the Kappa Alpha Psi Fraternity Incorporated; 100 Black Men of America, Atlanta Chapter; and Sigma Pi Phi Fraternity, Kappa Boule Chapter. He is also a 2012 graduate of Leadership Atlanta. 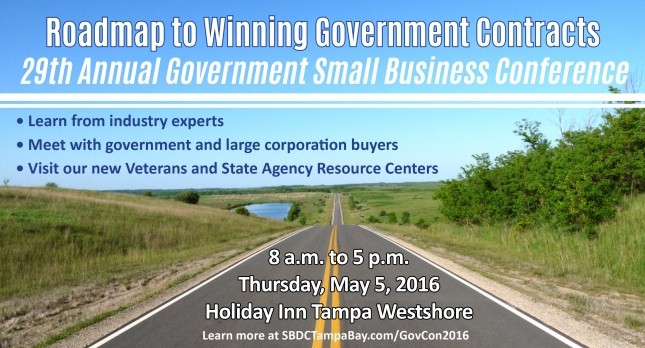