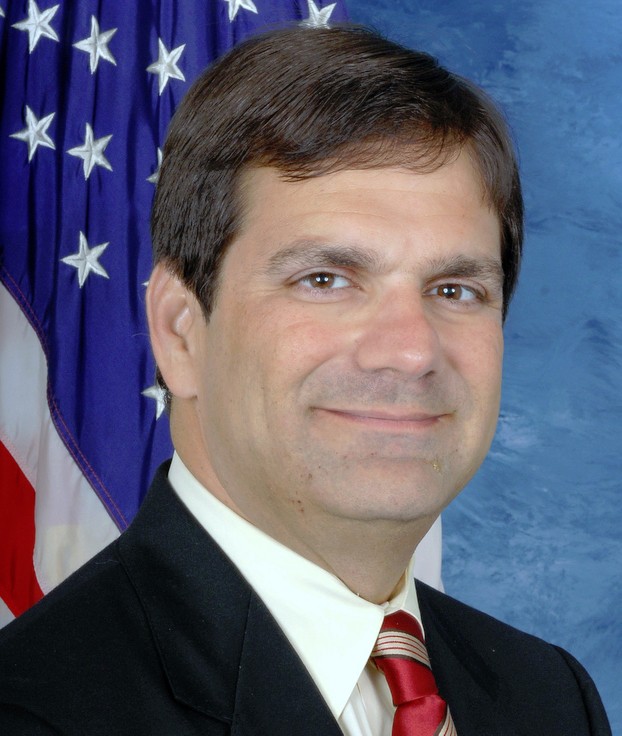 Congressman Gus M. Bilirakis is a Republican from Palm Harbor, representing Florida’s 12th Congressional District, which includes all of Pasco and northern parts of Pinellas and Hillsborough counties. He was first elected to Congress on November 7, 2006, and is currently serving his fifth term in the United States House of Representatives.

As a young boy, Gus learned the importance of public service from his father, Michael Bilirakis, who represented Florida’s Ninth Congressional District from 1983 to 2006. The elder Bilirakis also instilled in his son a pride in the family’s Greek heritage, which Gus proudly carries into his career today.

Gus serves on the Energy and Commerce Committee and is Vice-Chairman of the Veterans’ Affairs Committee. He is Chair of the Veterans’ Affairs Task Force for the Republican Policy Committee, Co-Chairman of the Military Veterans Caucus and Co-Chairman of the Congressional Hellenic-Israel Alliance. Working in a bipartisan manner, his main priorities include controlling government spending, creating jobs for middle class Americans, finding ways for government to operate smaller and smarter, and lowering taxes. He is also committed to strengthening homeland security, improving education, increasing access to quality health care, protecting veterans’ benefits, and ensuring the long-term viability of Social Security and Medicare.

The Energy and Commerce Committee is the longest-standing committee in the U.S. House of Representatives. As the only Florida Republican on the Committee, Gus continues to be a strong voice for Florida, and his roles on the Health, Commerce, Manufacturing and Trade, and Communications and Technology Subcommittees are highly beneficial for our state. With the fourth largest GDP, Florida is an important and robust economic engine that should carry great consideration when Congress examines ways we can drive this economy forward. Our state also has the greatest proportion of residents 65 years and older, making it even more important for Congress to ensure a quality and affordable healthcare system for current and future generations. Finally, with the highest per capita residential electricity demand, Florida has a vested interest in ensuring our country becomes more energy independent and has reliable access to a broad array of energy sources.

Gus is also known for his work on behalf of veterans. In his role as Vice-Chairman of the Veterans’ Affairs Committee and a member of the Health Subcommittee, Gus continues to ensure our nation’s heroes remain a top priority. In addition, Congressman Bilirakis is fighting to bring additional health care resources to Florida and the Twelfth Congressional District. Since coming to Congress, he has worked with local and national VA officials to expand the Pasco County VA Outpatient Clinic and bring additional health care services, such as dental care and mental health services, to area veterans. He also has visited the James Haley VA Medical Center (VAMC), meeting with the medical center staff and veterans to discuss the care and services provided at the VAMC.

Prior to being elected to Congress, Gus served four terms in the Florida House of Representatives (1998-2006),  where he chaired several prominent panels, including Crime Prevention, Public Safety Appropriations, and the Economic Development, Trade and Banking Committee. While in Tallahassee, he won bipartisan acclaim for his leadership on efforts to make communities safer, improve transportation, reform government, recognize the sacrifices of America’s veterans and expand the role community health centers play in making health care more available to lower-income individuals. During this time, he also served as Senior Partner at the Bilirakis Law Group in Holiday, Florida, where he specialized in wills, trusts, and estate planning.

Gus earned a Bachelor of Arts degree from the University of Florida in 1986 and a J.D. from Stetson University in 1989. He interned for President Ronald Reagan and the National Republican Congressional Committee, and worked for former U.S. Representative Don Sundquist (R-TN). He also currently teaches government classes at St. Petersburg College.

Gus and his wife, Eva, have four sons – Michael, Teddy, Manuel, and Nicholas. 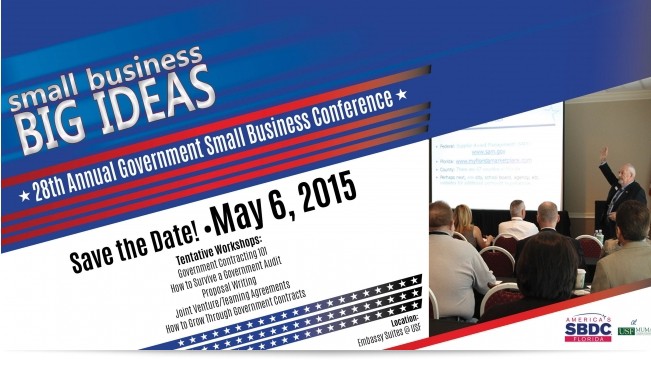 “My Business Entity Is Cooler Than Yours!”