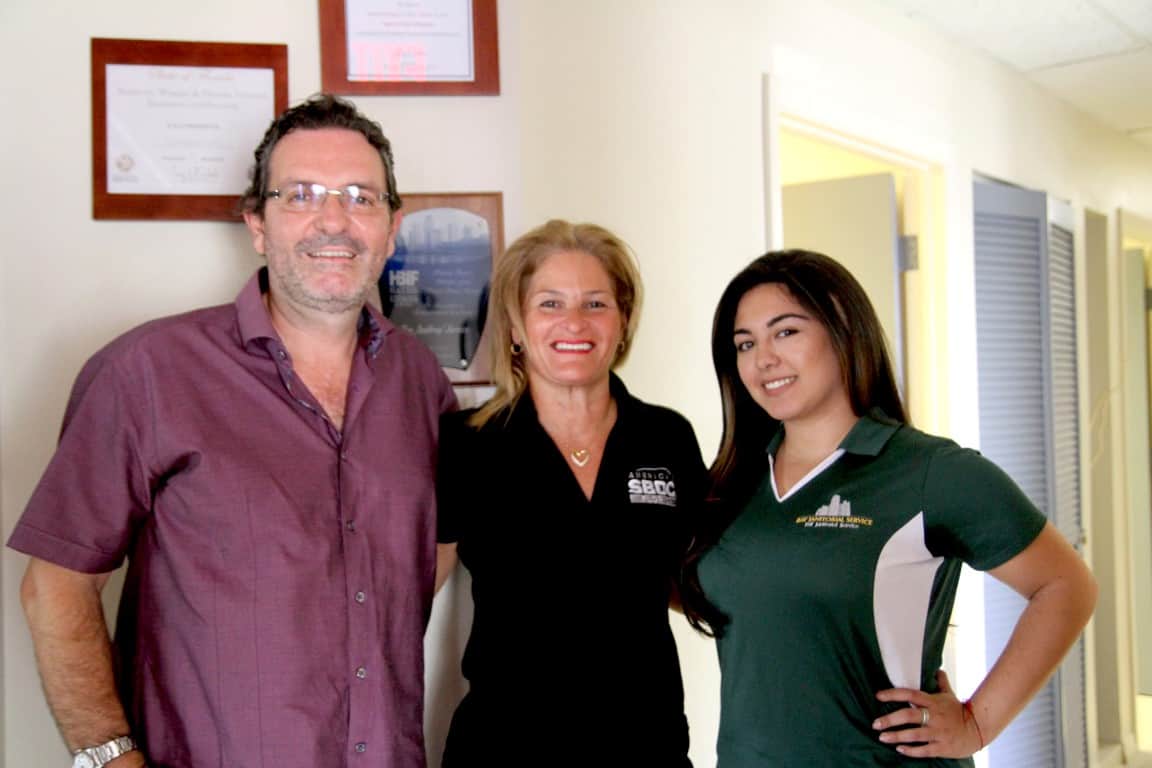 After moving to America from Colombia in 1994, Andres Gomez had an entrepreneurial mindset. While in Colombia he worked for his father’s company, but when he got to America, he was determined to be a successful business owner.

He dabbled in a few different industries in search for the right fit. He owned a trucking company and a used car lot. He even spent time in real estate, flipping houses.
In 2001, he was presented with an opportunity that would change his life and send him on the path to becoming a successful business owner. A friend offered him a franchise opportunity to invest in a commercial janitorial service.

While working with the franchise, he took classes and did research in order to become more proficient in the field. Eventually his hard work and dedication paid off, as he was able to branch out on his own and start his own commercial janitorial service.

Today, Bay Janitorial Service provides commercial and residential cleaning and janitorial services across the state of Florida. Within the next five years, Gomez said he hopes to expand the business nationally.

After graduating from University of South Florida in 2014, Gomez’s daughter, Katie Manrique, joined the company as the business development manager and has already had quite an impact on the growth of the company.
“When I graduated, there was a need for me to be in the office,” Manrique said. “It wasn’t planned. I never showed any interest. But once I was in the office and involved, I saw so many things I could change. I had a lot of ideas and I took initiative.”

The first step she took was utilizing a grant from the Hispanic Business Initiative Fund (HBIF) for a business, marketing and financial plan.

“We already had the minority certifications, we just did not know what the next step was to gain access to the available bids and government contracts,” Manrique said. “[HBIF] referred me to the Florida SBDC, Janette [Blanco], specifically. I made an appointment with her as soon as possible.”

“I remember when Katie came to my office. She said that the problem was that she was too young and people do not take her seriously,” Blanco said. “I told her, ‘When they know that you know what you’re talking about and how you have the vast knowledge of your industry, they will not care about your age and they will take you seriously.’”

Blanco immediately recommended Manrique enroll in the Growth Acceleration service and began to work on an in-depth business assessment.

“The assessment was very professional and thorough,” Manrique said. “The report was easy to follow and outlined in way that made it easy to implement the suggestions so that we could continuously move on to the next step.”

Though the report examined many aspects of the business, Gomez and Manrique were focused on one area in particular – government contracting.
“The most valuable help I have received from the SBDC has been help with the government bids,” Manrique said. “There is a lot of paperwork and it can be daunting. They can’t do any of the work for you, but they can hold your hand in the process and help you all along the way. Jeanette’s help really made me feel confident in going through the entire process, especially when I had no experience.”

Blanco’s help with the paperwork and her many government connections, allowed Bay Janitorial to secure a $240,000 government contract with Tampa International Airport in less than a year.

“As soon as we got our first bid out, we won it,” Manrique said. “Everyone told us that it was going to be hard, it will take time, be patient. The fact that it happened so fast and it was the first one. I honestly don’t think I could have done it without the SBDC’s help.”

With the business spread across the state of Florida, Manrique said the hardest part about government bidding is that each city and county has its own local government and sets of rules and standards for submitting bids. She added that with Blanco’s help, it is be easier to navigate through the channels.

Blanco’s plans for the company are to continue the Growth Acceleration program. As the company continues to implement the suggestions given, Janette will continue to track and evaluate their progress.

“The way I see it, with [the Florida SBDC’s] help, in the next six months we are going to see lots of growth and good things coming in,” Gomez said. “The SBDC is the way to go for any small business. Especially in the beginning when you are only focused on getting customers. If you don’t take the time to find the resources that are out there, that will limit your business so much.  I wish I would have met them 10 years ago, when we were first starting. That would make my life easier, and we would be in a different position now.”

Gomez said that last year the company pulled in over $800,000. This year he is projecting  $1.2 million, in part due to contracts they have been able to obtain. Currently, Bay Janitorial Services employs 12 full-time and more than 40 part-time employees across the state.