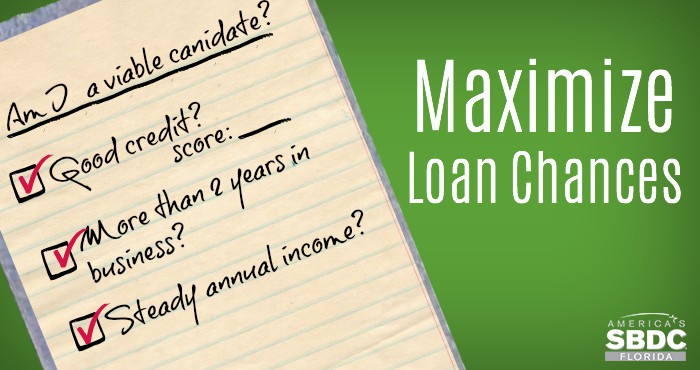 “A banker is a fellow who lends you his umbrella when the sun is shining, but wants it back the minute it begins to rain.”

The following scenario is based on a true story. Names and details have been changed to protect confidentiality.

In the 1920s, a man started a roofing business. As soon as his sons were old enough, he brought them in and taught them the necessary skills to install and fix roofs. Throughout subsequent generations, the sons and their descendants built and expanded the business. They gained a reliable customer and contract with the local public school system, which provided them with steady work for more than two decades.

By 2008, the roofing company was earning annual revenue of approximately $15 million and employed more than 40 people.

That year, a domino effect of mass foreclosures resulted in plummeting property values. In anticipation of sharply lower property tax revenues, the school board made budget reductions. School employees received layoff notices and the roofing business was notified that their contract could only be renewed at 20 percent of prior levels.

The school contract had accounted for more than 75 percent of the company’s business. The president of the company was shocked and approached his longtime bank for an emergency line of credit. When asked for the purpose of the money, he replied that he did not want to make layoffs.

The bank denied the loan request, forcing the president to re-size his business. The roofing company is now a fraction of what it once was.

The company made two serious errors. The first and obvious one was that they grew too comfortable with the school board contract and did not make sufficient efforts to develop other business.

The second error was not applying for the credit line when they had sufficient revenue. What does that mean?

Quite simply, a credit line is money available from the bank that can be borrowed at will, when needed. It is like a credit card; you spend it when needed and pay the balance down when you can.

How much can you get? The rule of thumb is 10 percent of annual revenue, with minimum revenue of $250,000 and a solid credit and operating history, generally for two or more years.

If your business has good credit and more than two years of operating history and annual revenue of $1 million, you may qualify for a credit line of $100,000.

When you have a good job and a good salary, get a credit card with a healthy credit limit. Use it wisely, or for emergencies. Then, in the event of a job loss you have money available. Pay down the balance as soon as possible. If you have no job or income, you are unlikely to get credit. It works the same with businesses.

The harsh reality is that the bank is not in the business of providing financial lifelines. From the bank’s perspective, those are losses from money lent that is unlikely to be repaid. In fact, when your bank knows that you have lost income or revenue, they act to reduce your credit limits in order to protect themselves.

If the roofing company had the credit line in place before losing nearly 75 percent of their business, they could have drawn from it to meet expenses while working to replace the lost revenue. Had that happened, the bank would have had little choice but to work with the business.

How to Market Your Business to the Federal Government