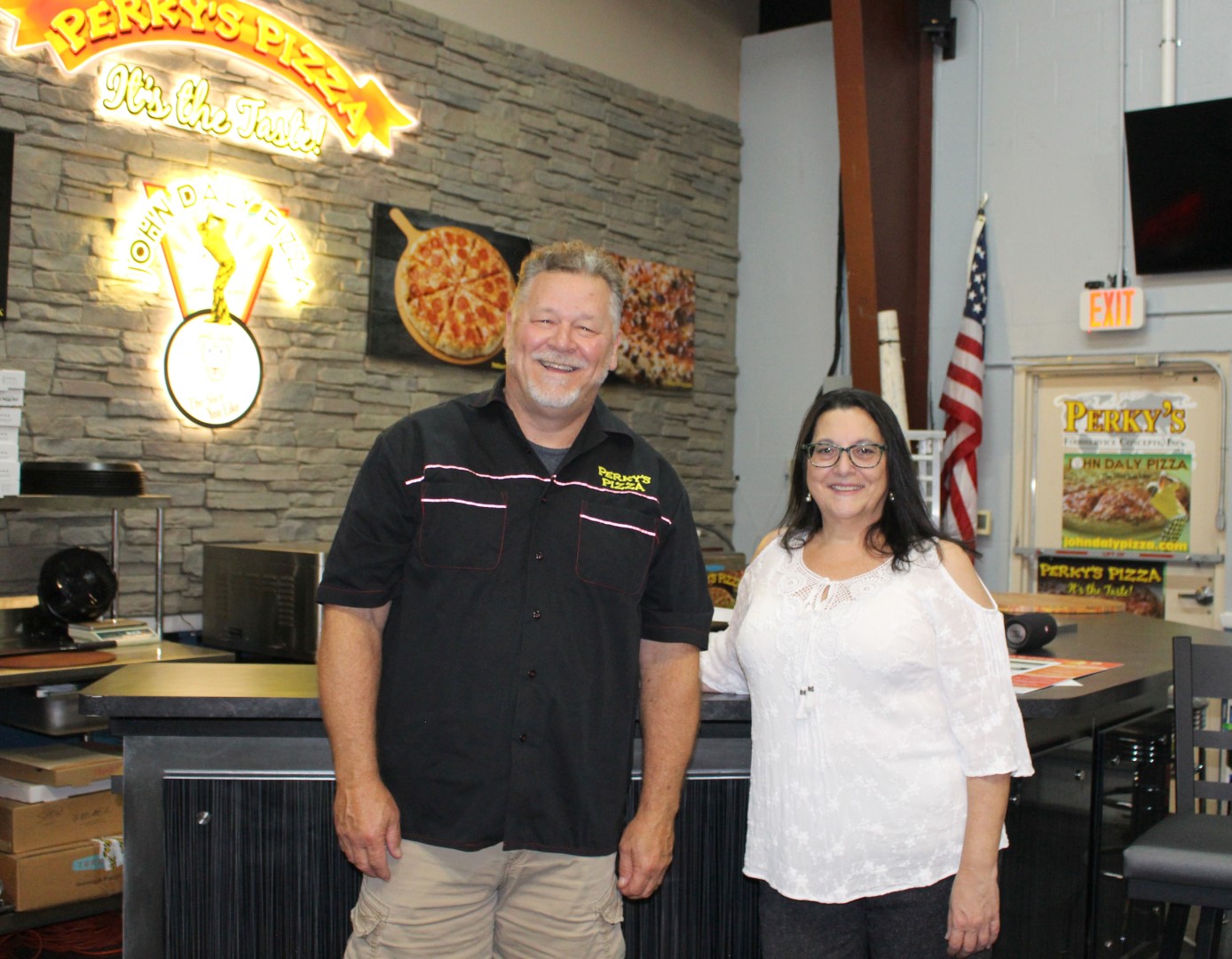 Jim Howell, owner of Perky’s Foodservice Concepts, Inc., strives to bring pizza to business locations that would not have it otherwise, such as trampoline parks, campgrounds and more. Realizing that Florida is a prime spot for exporting more than 30 years ago Jim Howell recognized the potential for Perky’s Foodservice Concepts and made it his mission to export across the world. After constructing plans to do so, Howell realized he needed some expert guidance and reached out to the Florida SBDC at University of South Florida.

“We started working with the Florida SBDC at USF, because after we got the initial business plan done for export, we were going to leverage that in going into the field and getting business,” Howell said. “I had business in the islands, and Central America, and I couldn’t figure out how to penetrate it properly. It was going there, but in a few cases at a time. I needed somebody to take a look at my plans and point out what I was doing wrong and what I was doing right. I needed some initial help that would point me in the right direction.”

Howell began working with the Florida SBDC at USF in 2010 and received an Export Marketing Plan in 2013 from the Center. Over the years, he has worked with Selma Canas, Florida SBDC at USF international trade specialist, and Enterprise Florida via its Gold Key/Matchmaker grants, to expand the business into 16 countries. Perky’s Pizza can also be found in 35 U.S. states.

“Working with Selma and her team, again we were able to pinpoint the direction we needed to go in-country,” Howell said. “In Panama, that trip was fantastic. We had four very good meetings, and in six months, two of them became customers. With business exports like that, it means incremental sales that are huge to a small business like ours.”

Howell has also participated in trade missions to Costa Rica and the Dominican Republic.

Perky’s Pizza has seen success in exporting, even with the onset of COVID-19. With shutdowns and curfews in multiple countries, Perky’s Pizza was greatly affected at the start of the pandemic. “We do the majority of our sales between 10 o’clock and 3 o’clock in the morning in some places, so curfew cuts off a lot of sales opportunities for us,” Howell said. “It’s coming back very good . They’re opening back up. By the Fall I’m anticipating that we will be back at 100 percent where we were in 2019.”

He says he plans to continue utilizing the Florida SBDC at USF and all of its resources to maintain his success.

“We’re very grateful for their help,” he said. “It’s not just a one-shot deal. You don’t just get your business plan and then you’re done, they stay in touch with you, and it’s a long-term relationship. I will use them going forward if I hit a roadblock. I’ll reach out and say listen, I’m having trouble I need some help with “X”, and I know they will have all of those resources available. They are there to help you, coach you, and guide you. It’s a very valuable, local resource, and we’re very lucky to have had the Florida SBDC at USF.”