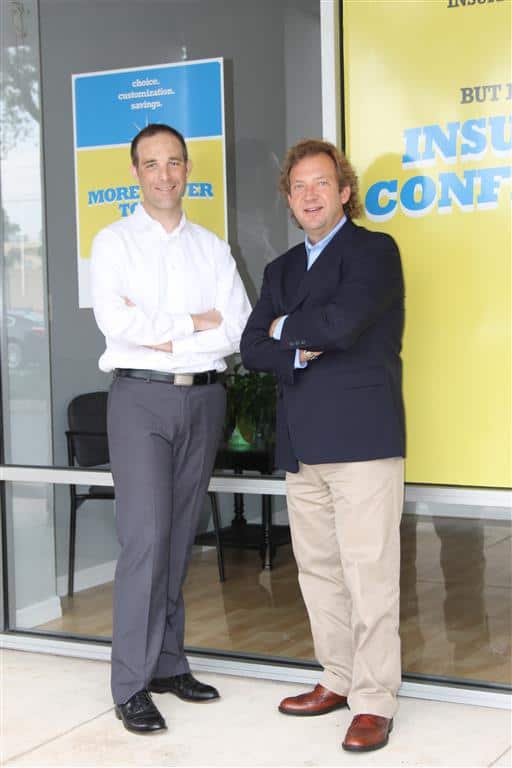 Jim Pello started working with a property and casualty insurer as an employee in 1999, after graduating from University of Central Florida with a degree in finance. “I went into doing sales and business development which worked really well until the company I was working for went bankrupt,” he said.

With the knowledge he had gained during his time with the insurance agency and his knowledge of the business-side of things, Pello decided to start Jepco Enterprises FL.

He opened his first retail property in Saint Petersburg in November 2012. While being a part of a larger franchise has its advantages, such as the agency management system and branding support, approximately six months after opening his business he realized he needed outside assistance to expand.

“I saw the need to do some expansion as far as having some additional staff on just to help out and allow us to do more,” he said. He reached out to the Florida SBDC at Pinellas County Economic Development for assistance in obtaining financing.

Forster likens it to working out – you’ve got someone else to keep you motivated and make sure you’re on track.

The pair worked through the Ultimate Business Plan workbook, completed the Executive Summary and all the narrative pieces, as well as a cash flow analysis, which proved to be especially useful. “This gave me the opportunity to see my real numbers and it helped me get my arms around the whole business and its growth potential,” Pello said.

In August 2013, Pello had a business plan in hand as he attended the Pinellas County Finance Fair to meet with prospective lenders, as he sought a $50,000 to $100,000 loan. From the event, he found three lending institutions interested in having further conversations, but as luck would have it, another opportunity presented itself.

“Around Labor Day, I was together with family members over the weekend, and was discussing what I had just done and what I’d put together, and low and behold, someone was really impressed,” he said. An uncle who had money to invest, was impressed with the work Pello had done, and decided to loan him the capital he needed to hire additional staff.

Pello has since hired two additional staff members and revenues are up 71 percent over the previous year-to-date. “I remember when I met with Kurt the first time,” Pello said. “I was wondering if it was even really worthwhile to try for a loan. It really helped me get my head wrapped around the nuts and bolts workings of the business, as far as cash flow and the finance side goes.”

Although Pello obtained his financing elsewhere for this stage of his business, he says he has plans to continue his work with the Florida SBDC at PCED and hopes to revisit one of the potential lending institutions as he looks toward future growth.

“What I see now includes me plus about four [additional staff members],” Pello said. “I may look at adding some additional office spaces.”

Forster said he would continue to work with Pello on a quarterly basis to ensure his marketing is working and to touch base in regards to the financial projections.

Local favorite uses resources of the Florida SBDC to expand