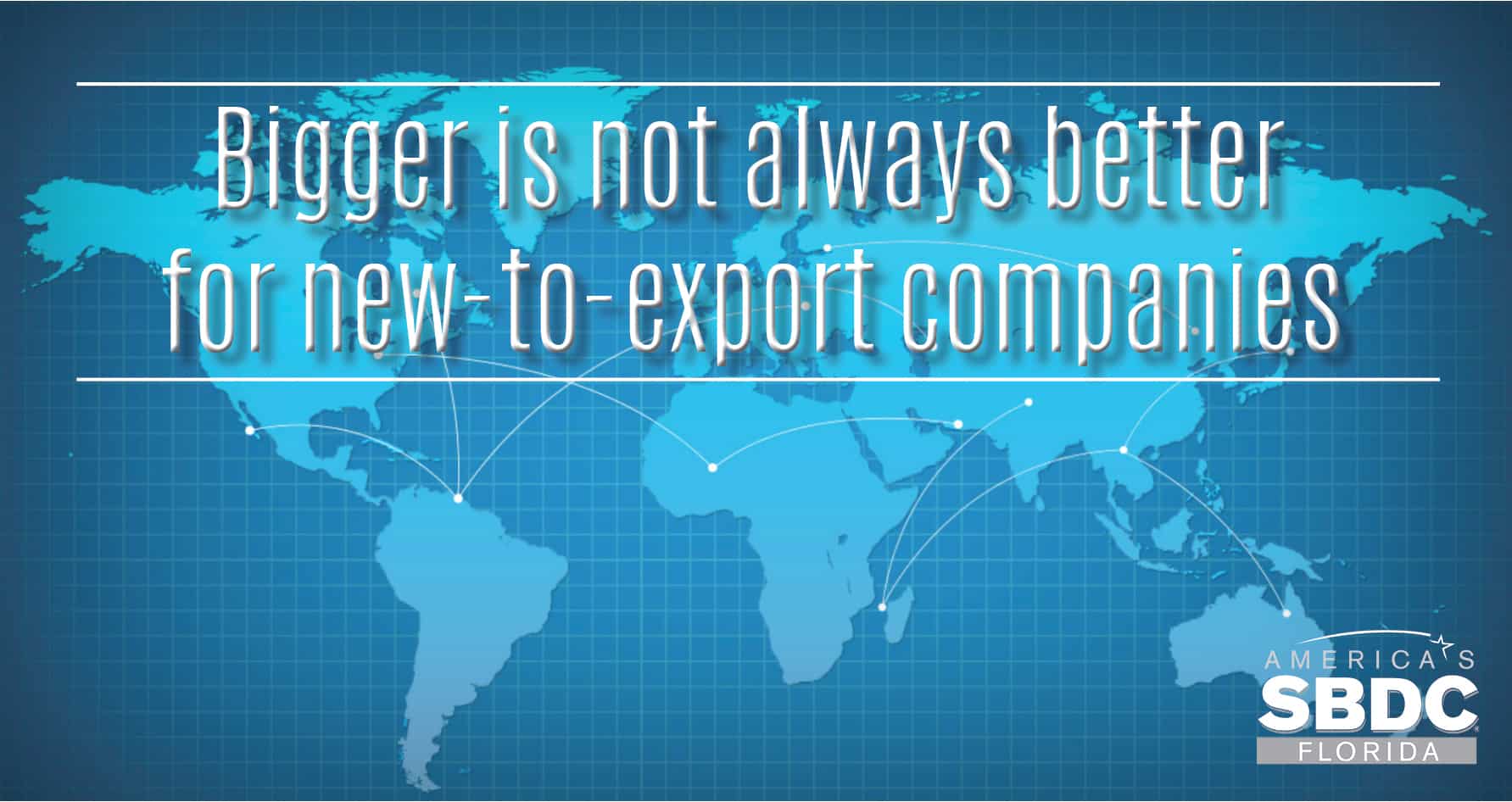 When identifying potential foreign markets, business owners are drawn to the big and the bold, like Brazil, for instance. It’s no surprise that Brazil has been a hot market for years. Their economy and middle class have improved, they just hosted the World Cup and they are getting ready for the Olympics.

According to the CIA FactBook, Brazil ranks fifth worldwide in total land area with 8,514,877 sq km; sixth in total population with 202,656,788 and eighth in GDP with $2.416 trillion.  However, for small and medium sized enterprises that are new-to-export, Brazil may seem a bit overwhelming.

A better strategy may be to choose a smaller market first, like Chile, for example. The CIA FactBook ranks Chile 38th worldwide in total land area with 756,102 sq km; 65th in total population with 17,363,894 and 43rd in GDP with $335.4 billion. However, Chile is the highest-ranked South American country on the World Bank’s Ease of Doing Business Index.

Chile is considered a platform for Latin American countries and the largest Latin American investor in Brazil, according to the US Commercial Services office in Santiago, Chile.

Entering smaller markets first have many benefits such as:

Another advantage would be using the smaller market to gain experience and knowledge of the exporting process. Potential mistakes would not have crippling results for a company. Mistakes in larger markets may cause credibility issues and may impede a company from re-entering that market in the future.

In order to enter new markets successfully, businesses are encouraged to research potential markets thoroughly before choosing a country. Online resources include databases such as the World Bank, CIA FactBook and World Trade Organization.

International trade assistance is available at the Florida SBDC at USF, Enterprise Florida and US Commercial Services.

With all the available resources, there’s no reason to “Go Big, Go Broke, Go Home.” Leave that for Las Vegas! 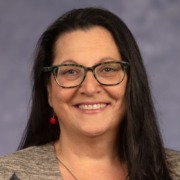 Selma Canas is responsible for guiding small businesses through the complexities of developing export marketing and international expansion plans and teaching seminars on basic international trade. She has developed more than 30 Export Marketing Plans during the past six years for local businesses, and participated in trade missions to Brazil, Chile, Canada, and the Dominican Republic. Canas has more than 15 years of experience in sales, marketing and customer service in a variety of industries, including freight forwarding, real estate and advertising. As a co-owner of Restaurant Guide USA, she increased sales and distribution points and tripled the size of the distributed product.

As a real estate broker-owner, Canas carved a niche in the Latin American community and had a career sales volume of more than $37 million. Canas earned her bachelor degree in economics from the University of South Florida. She is a NASBITE Certified Global Business Professional and holds an Export and Trade Counseling Certification from the U.S. Small Business Association. Selma earned Florida SBDC at USF Employee of the Year honors in 2016. She is a member of Toastmasters international and is fluent in Spanish and Portuguese.